U.S. gives up its patent on AIDS drug

The initiative was promoted by the National Institutes of Health (NIH), the first institution dedicated to research in the United States. This organism joins the patent pool for medicines for HIV launched by United, a health financing system funded through a levy imposed on air tickets founded by Brazil, the United Kingdom, Chile, France and Norway in 2006. Some major pharmaceutical such as the case of Merck, Tibotec and Gilead, even found in advanced talks to join this pool.

However, other companies like GlaxoSmithKline and Pfizer have stated that, for now, prefer to carry out their own agreements with generic manufacturers in developing countries. This is another strategy that has allowed a flourishing market for generic AIDS drugs in countries like India or Brazil, which also allows access to antiviral drugs to people with fewer resources.

The National Institutes of Health U.S. have several patents on medicines and treatments related to HIV. The agreement announced refers to a specific type of drugs known as protease inhibitors, used primarily to treat resistant infections. 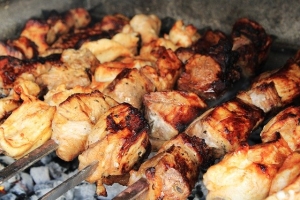 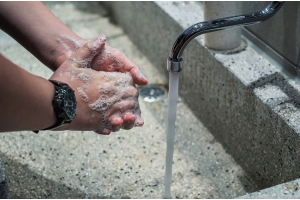